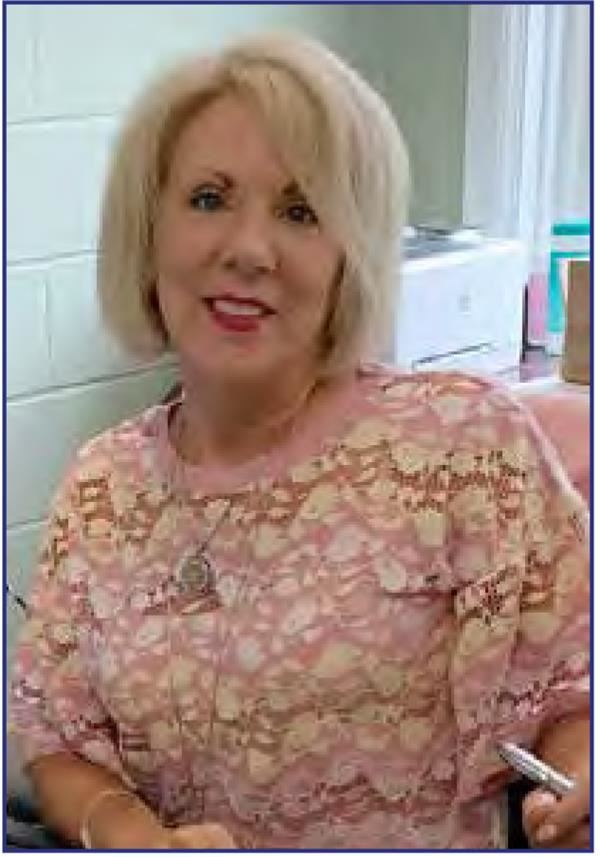 Kerrin Welch-Pollera has spent her entire career in the area of instructional technology. Her advocacy for the use of technology was honed and expanded when she began working in a districtwide role assisting teachers in their classrooms and offering professional development workshops to staff. She has been the Executive Director of Instructional Technology for the Three Village School District for the past 15 years where they are completing the last phase of a one to one Chromebook program for students in grades 7-12, as well as, distributing teacher devices across the district.

As part of her responsibilities, Kerrin oversees the Library Media program for the district. Over the past several years, they have installed Makerspaces and added Breakout sessions to the curriculum. Kerrin has been an integral part of developing a vision and setting goals for a robust K-12 STEM program. zSpace labs were added in the secondary schools where students experience augmented reality lessons via 2D and 3D technologies. Many new Computer Science courses have also been added to the district offerings in both the middle and high schools over the past several years. In addition, many new and exciting technologies were instituted in the district’s 5 elementary schools including: 3D printing, robotics, coding, CAD, engineering design and aeroponic growing stations. Kerrin lives in Port Jefferson with her husband Anthony.